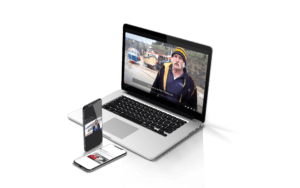 Cornwall Council is the unilateral Local Authority in Cornwall. Alongside central government spend to draw attention to the Census, the local angle was developed and funded by the Local Authority.

Layering the campaign with airtime, display, social and branded content ensured that Pirate FMs audience tune away from the core Census 2021 message #wearecornish.

To encourage and inspire Cornish people to participate but also identify as “Cornish”, we developed a mini-series of 12 films following the lives and interviewing key people who represent the communities and people who live with the County: a Coast Guard, Paramedic, Environmentalist, Singer, Fisherman, Chef, Entertainer…

Each video aimed to capture the pride and passion that manifests in each individual about Cornwall; a narrative that other Cornish people would relate to. Each film ended with the line “I’m filling in the 2021 Census, count me in, count me as Cornish”.

These films were delivered via social platforms geo-targeted to Cornwall and reached each adult 3x. 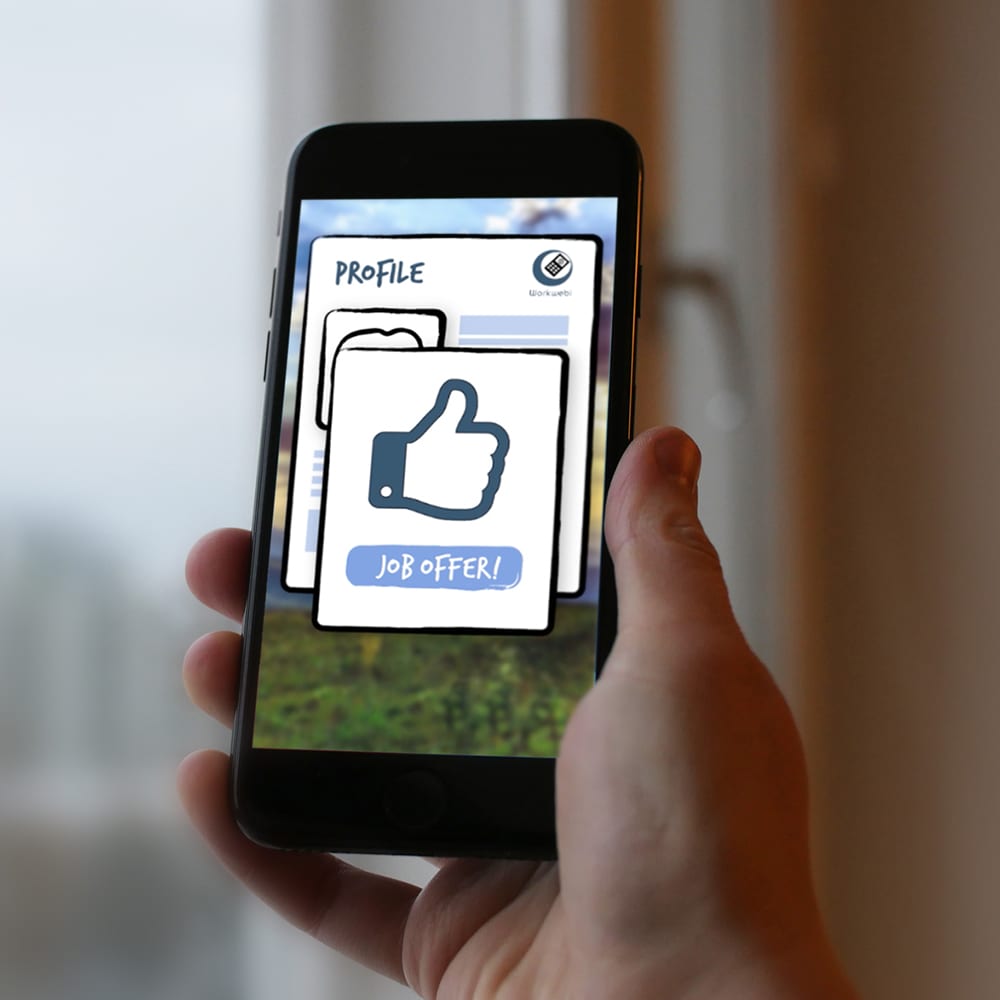 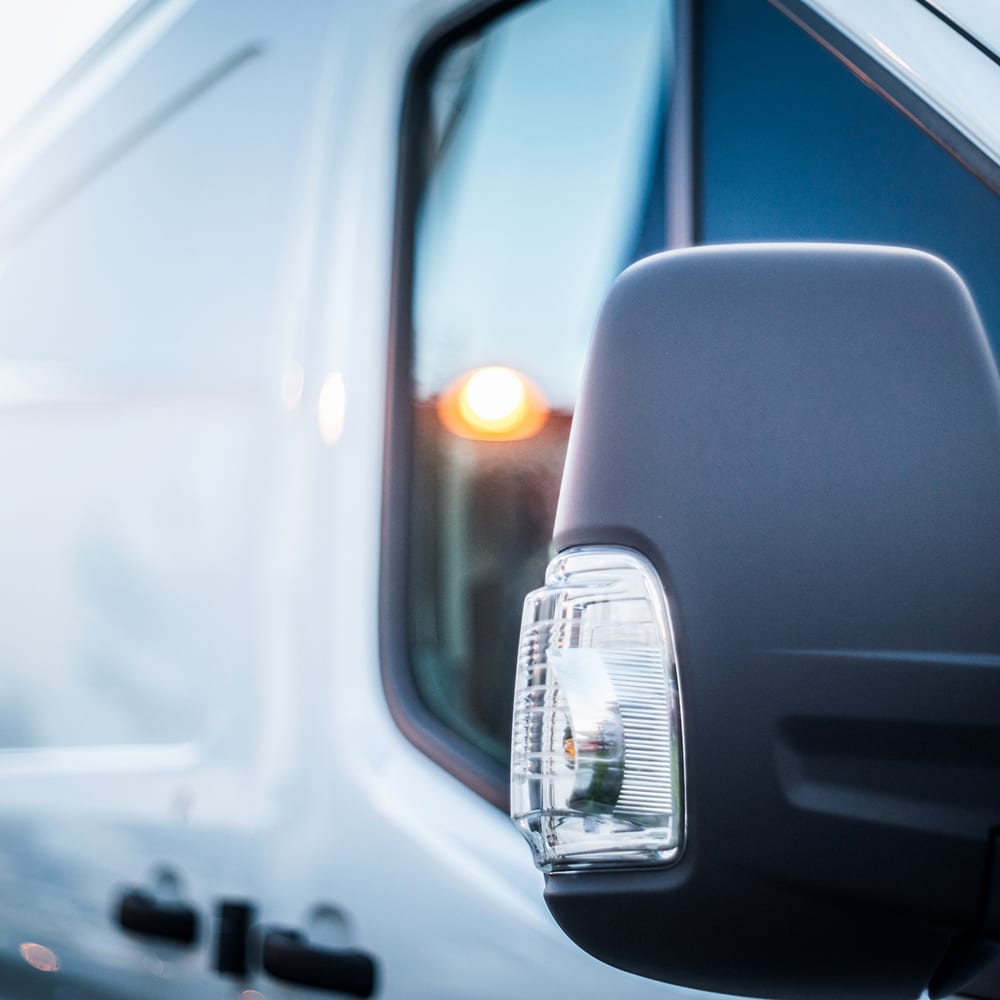 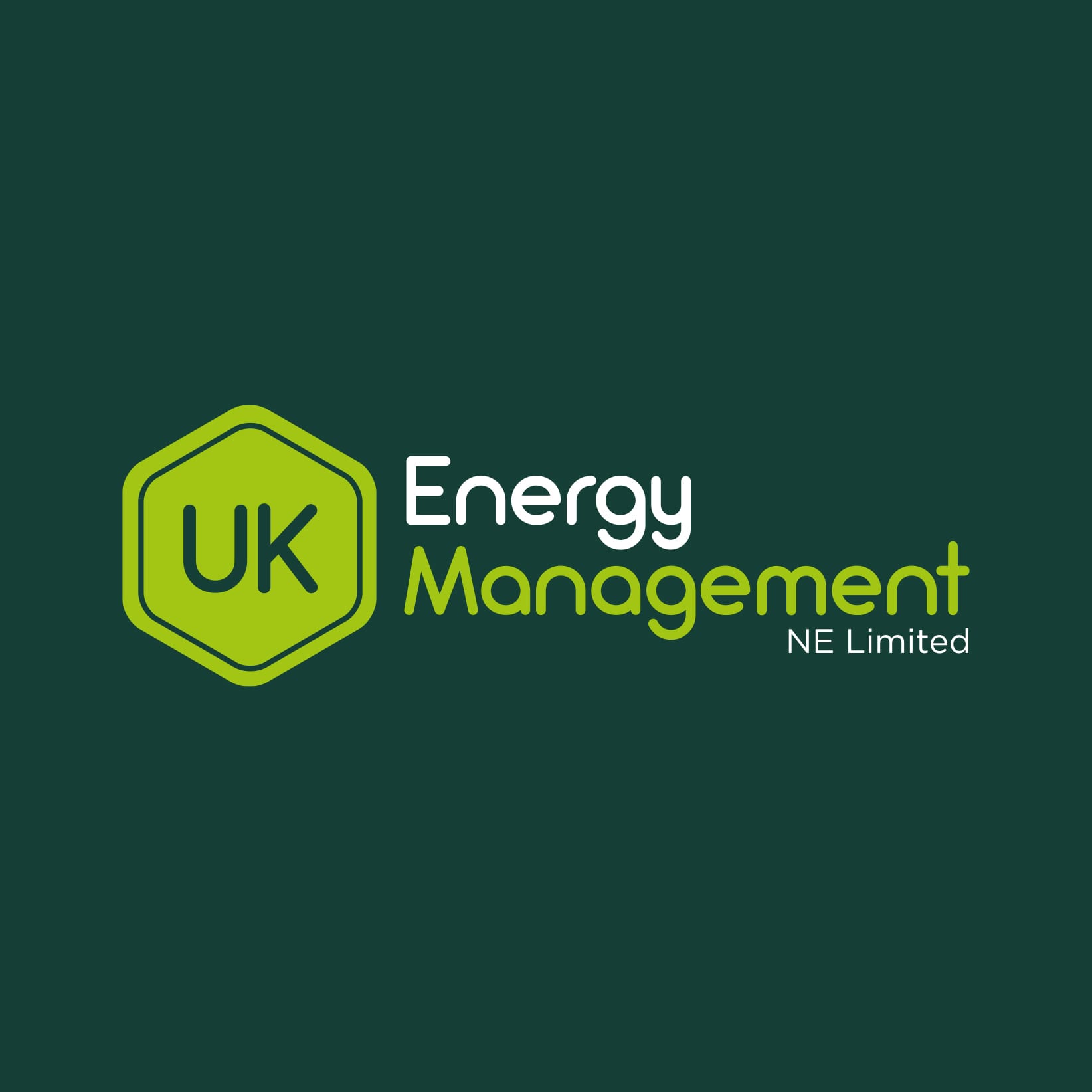